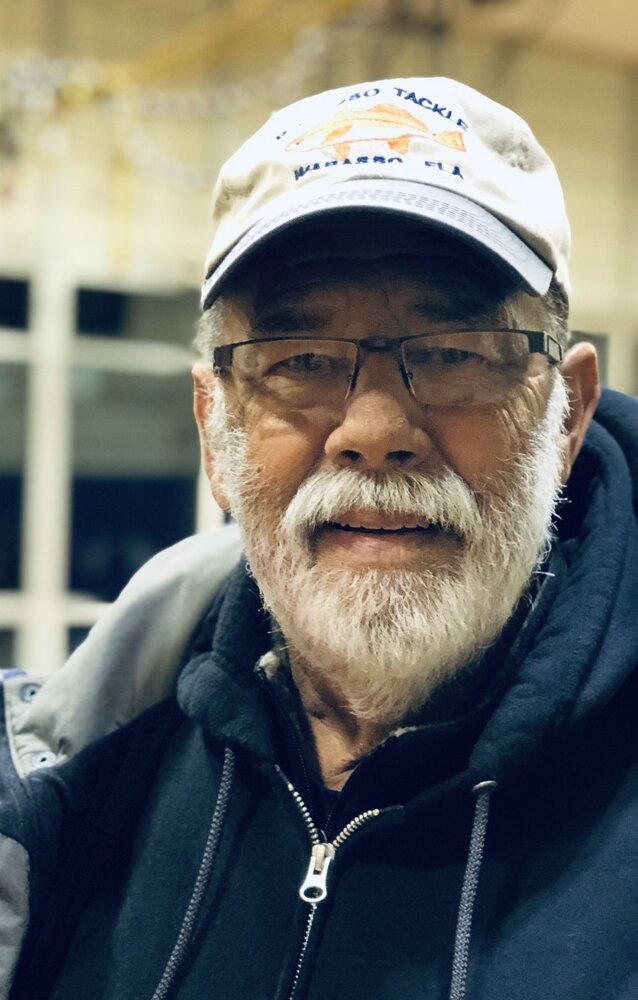 Ed was born August 16, 1946 in Bay Shore, Long Island, New York, son of Barbara and Joseph “Artie” Narenkivicius.  He grew up on Fire Island helping in the many facets of his family’s hospitality businesses.  He attended St. John’s Preparatory School, in Danvers, Massachusetts, and then earned his college degree from St. John Fisher College in Rochester, NY.  While living in Rochester, Ed met and married Mary Ann (Barnett) Narenkivicius.  They moved to Ogdensburg where they raised their two children.  Their marriage later ended in divorce.  In Ogdensburg, Ed served as Second Lieutenant, Company Commander of the National Guard.

Ed spent his career working for New York State as a director of rehabilitative services for psychiatric hospitals in Ogdensburg, Syracuse, and Utica, and at the Office of Mental Health for New York State in Albany.  He was also an associate professor of business and management at Cazenovia College.

Ed loved being on the water, boating and fishing in Florida and the St. Lawrence River.  He was an active member of the Antique Fishing Tackle community.  His greatest love and biggest joy, though, were his grandchildren, who affectionately called him Papa.

A private family gathering at the St. Lawrence River and on Fire Island to celebrate Ed’s life will happen at a later date.

In lieu of flowers, contributions in his name may be made to the Dr. Ravinder Agarwal Renal Center, 124 Ford Avenue, Ogdensburg, NY or to the Save the River Foundation, 409 Riverside Drive, Clayton, NY.

Share Your Memory of
Edward
Upload Your Memory View All Memories
Be the first to upload a memory!
Share A Memory