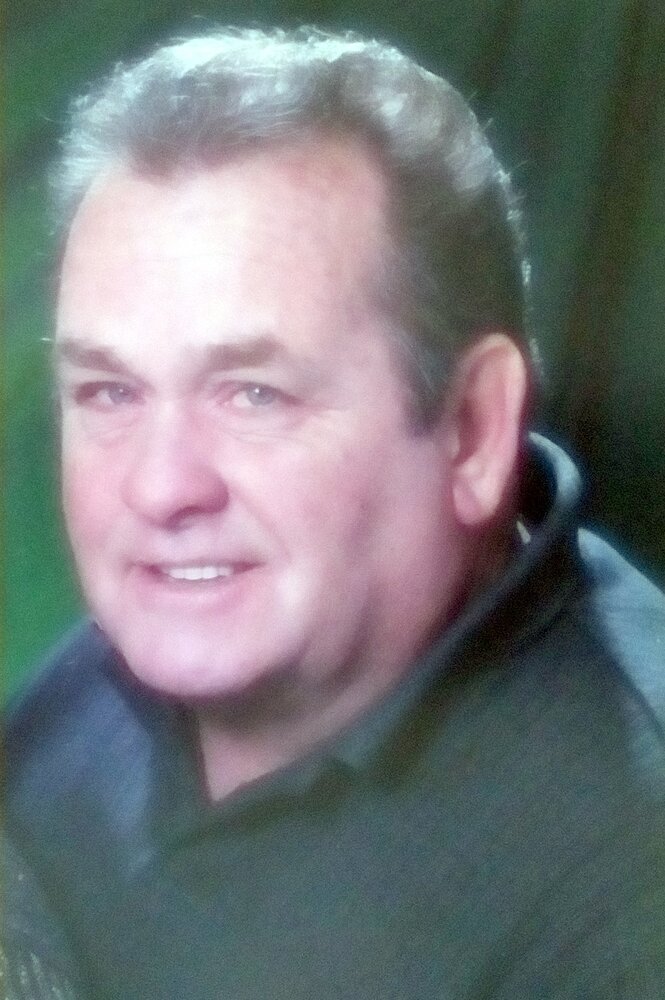 A Funeral Mass for Dalton “Jerry” Miller, age 77, of Ogdensburg, NY, will be held on Wednesday, July 13, 2022, at 11:00AM at Notre Dame Church with Rev. Matthew Conger officiating.  Dalton passed away on Tuesday, July 5, 2022, at St. Joseph’s Hospital in Syracuse, NY, surrounded by his loving family. Arrangements are under the care and direction of Frary Funeral Home, Ogdensburg.

Dalton was born on November 2, 1944, in Ogdensburg, NY, the son of the late Dalton G. and Vina H. (Moore) Miller. He graduated from St. Mary’s Academy. Dalton married Pamala Jane Jenkinson on February 12, 1966, at Notre Dame Church in Ogdensburg, NY, with The Rev. Joseph Gagnier officiating. She predeceased him on February 10, 2022. Dalton was first employed at P&C Food Store in Manlius, NY. He later returned to the North Country with his family and began his employment with Howard Lumber where he was a kitchen designer. Mr. Miller worked for New York State as a Planner/Estimator also a pest control agent at one time later transferring to the Community Resource Center where his job was procurement of work for the handicapped. Dalton and his wife also co-owned and operated with Jack and Elaine Hollis, J&J Sports and Grocery in Ogdensburg, NY, where they sold live bait and staple foods.

Dalton was an avid fisherman and took great pride in his assistance on the restocking of Walleye in the North Country area. He and Pamala were also instrumental in the startup of the children’s fishing derby during the Seaway Festival. Dalton was also a member of the Joe Indian Hunting Club and owned a camp in South Colton on the Trimm Road for many years. Mr. Miller was a member of the Lisbon Planning Board, Knights of Columbus - where he held the position of 3rd Degree Knight, Ogdensburg Odd Fellows, Moose Club, and Elks Club.

“He truly was the big one that got away, the St. Lawrence River was his home.”

A Celebration of Life for Dalton and Pamala will be held for family and friends at the Elks Club after funeral services.

Donations may be made in Dalton’s memory to a charity of ones’ choice.

Online condolences may be made at www.fraryfuneralhomes.com