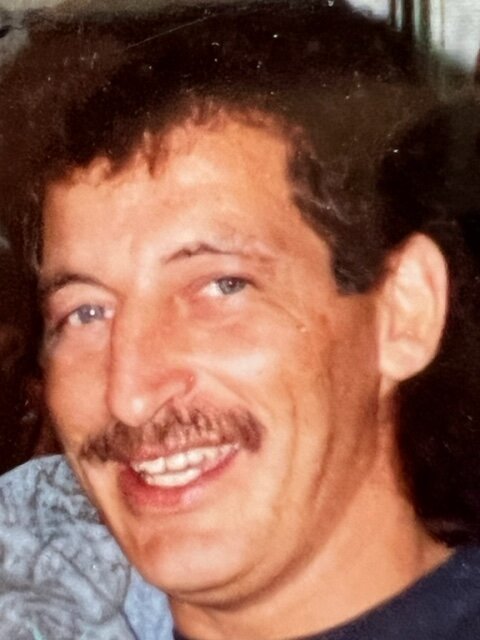 Kenneth C. Hynes age 66, of Westville passed away Wednesday June 15, 2022 at his home. Per his wishes, no services will be held at this time. Arrangements are under the care and direction of Frary Funeral Home.

Ken was born May 9, 1956 in Malone, NY to the late William James Hynes and Ethel Harriett Russell. He graduated high school from Franklin Academy in Malone. After high school he worked for various garages as an automotive tech. He loved his family, art, music, fast cars, and later in life, his keystone beer.

Mr. Hynes is survived by his four daughters Tonya Allen and her husband Michael of Malone, NY, Lorrie Lynn Hynes and her companion Chris Fountain of Merrill, NY, Billie Jo Jeror and her husband Don of Malone, NY, and Kasey Hynes and her companion Patricia Yusaitis of Gloversville, NY; his siblings, James Hynes, Linda Spinner, John Hynes, and Ronnie Hynes; and several grandchildren, and great grandchildren. He was predeceased by his parents, William and Ethel Hynes; and his siblings, Michael, Joe, Rick, Ann, and Albert Hynes.

Condolences may be made online at fraryfuneralhome.com.

Share Your Memory of
Kenneth
Upload Your Memory View All Memories
Be the first to upload a memory!
Share A Memory